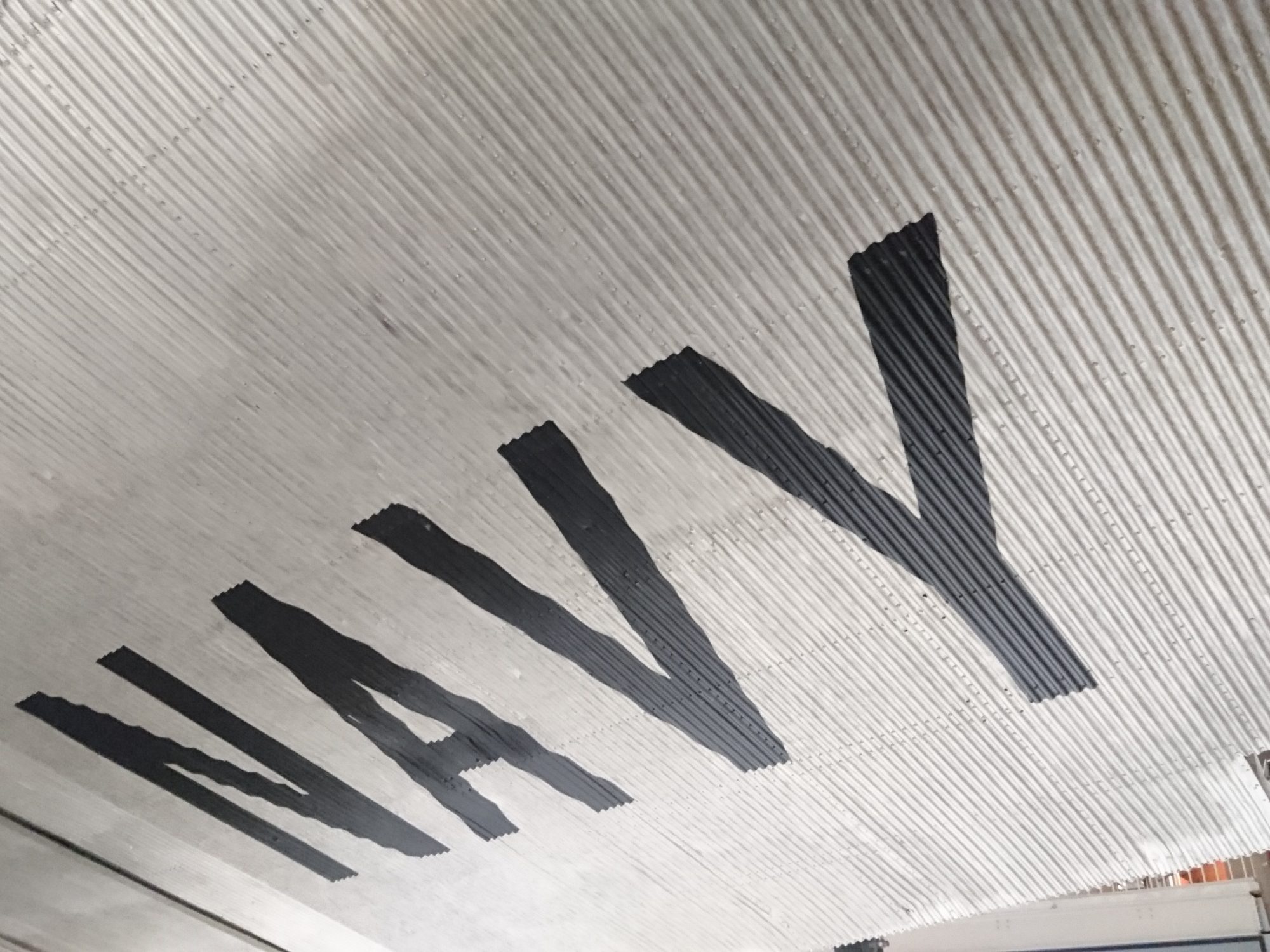 The Blue Angels. That’s Pensacola. Boulevards, shops, food and beverage, are all named after them. Be Blue.

That’s why I was here, too. I’ve loved them my whole life. Why? To me they represent precision, teamwork, excellence, pushing limits. 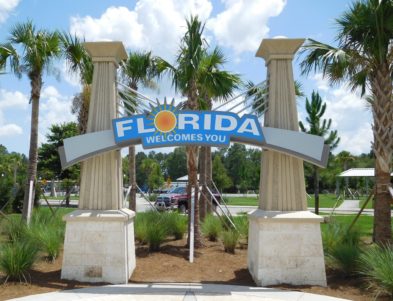 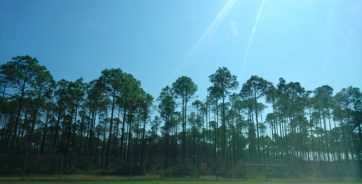 I purposely arrived in Florida on 11 October to see them practice, which they do three times a week when at home. Paying between $50-100 a ticket and waiting an hour, sometimes longer, I typically see them perform a maximum of 20 minutes in a combined airshow.

Watching them practice is free, it’s an hour, it’s effin’ awesome. You can watch them perform the same maneuvers again and again. My faves are the super fast fly-by at 1,400 mph that sneaks up on the audience from behind and causes people to scream. I get way more excited than any woman should by the sonic boom! Sexy! 😀

And I’m mad about the Maneuvering Delta, which I saw three times. So happy.

Happy Friday everyone! Who needs a little Maneuvering Delta in their lives? #71in17 pic.twitter.com/lp99yj7lYP

What’s not sexy is sweating in the sweltering sun, scorching you at 92°F, surrounded by 91 percent humidity. There are no trees on the Navy airfield, and the museum was filled to the brim post-performance, so I retreated to my car and decided to fight another day. I returned to the Naval Aviation Museum on Friday the 13th, which is a historically lucky day for me, and today was no different. I exited the museum and souvenir store with Blue Angels swag in tow, and what do I find?

The Blue Angels spontaneously call unscheduled practice because skies are clear, and they’re up in sky above me! 😀 This time I find shade under a tree in the parking lot.

Today is also the Navy’s 242nd birthday, so lots of convoys and squadrons were arriving on base to celebrate. A military guy I met at Blue practice had invited me to accompany him, but I politely declined and thanked him.