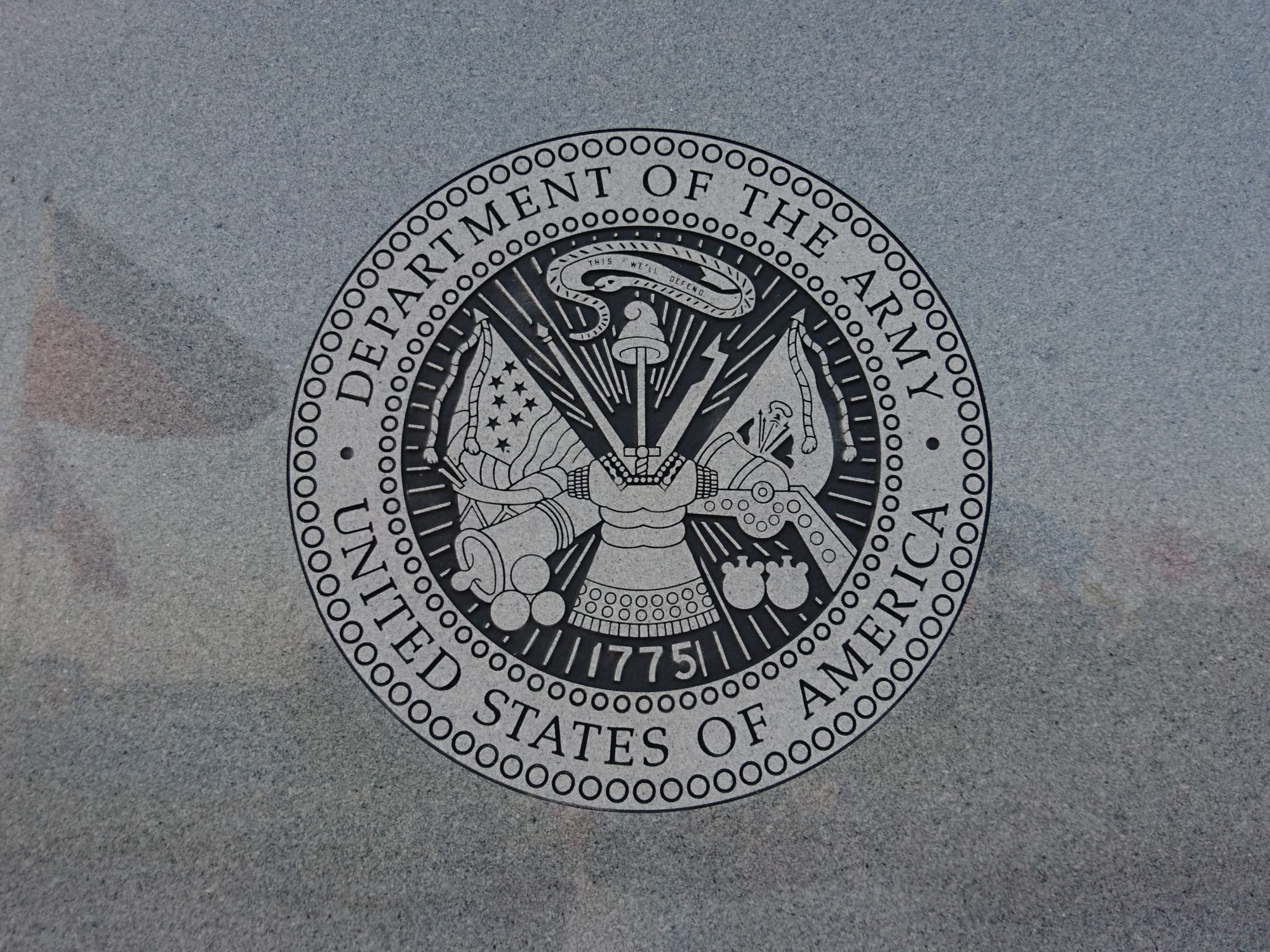 Battleship Memorial Park pays homage to the USS Alabama in Mobile, honoring the many nations that fought in the Korean War and the BB-60 itself that was sixth ship of the U.S. Navy.

There are three self-guided tours you can take, all color-coded and marked to follow a certain path around the ship. In theory. I could not find the second-to-last marker after 5 minutes of furious searching.

I chose the Yellow path, which took me everywhere around the outside and up and down ladders inside the ship from top to bottom. 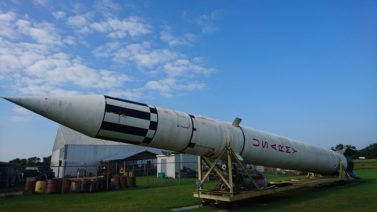 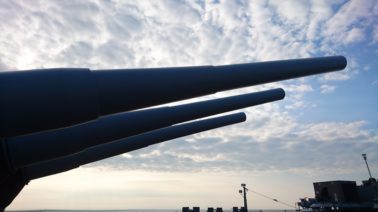 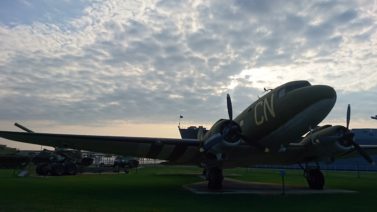 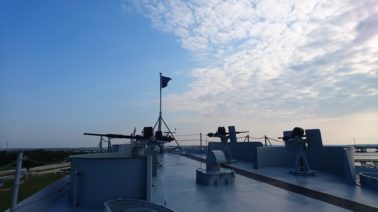 A few times I felt my face go through a cobweb (bleck!), leading me to believe that few people were faithful to doing the entire tour…or there are very industrious spiders aboard.

The floor had its own character and battle stories. In all it took an hour, and the guard remarked I spent a rather short amount of time. Why? No idea.

All the climbing on steep and small ladders took its toll the next day when I tried to swim. Didn’t seem difficult at the time, but then again surfing and skiing are like that, too.

Part of learning about America, for me, has been getting to know our military. Had I been born a man, I would’ve pushed myself to try out and join the SEAL team. My uncles enlisted in the USAF and Army, and understanding why and how has given me new appreciation for their service.

Song of the Day: All Summer Long by Kid Rock. It’s cliché but local radios play it and that’s how it was chosen.