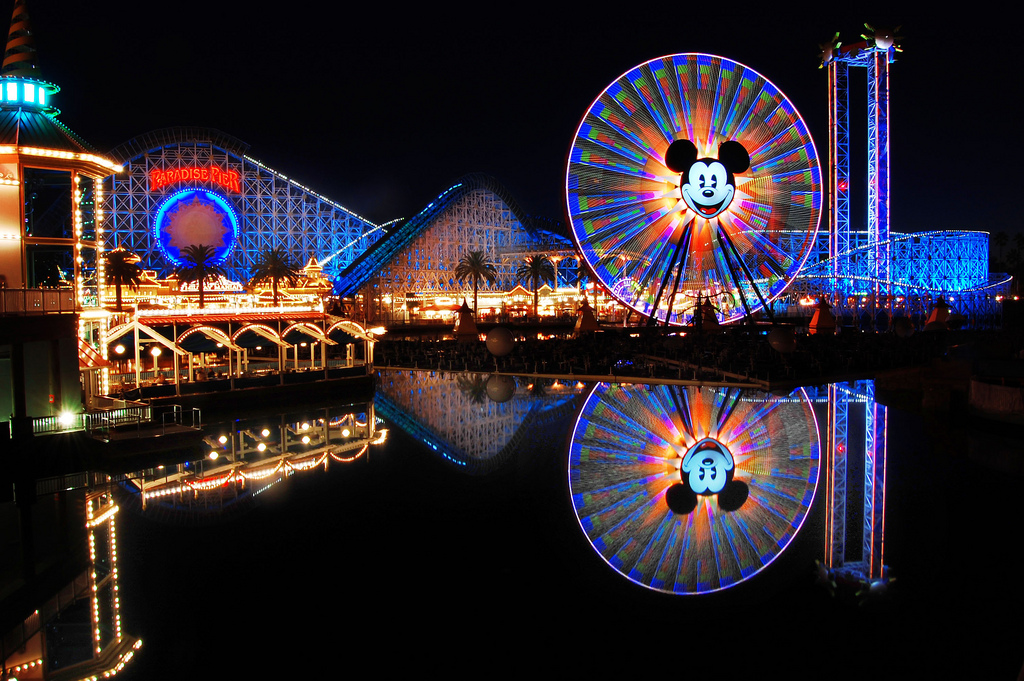 Orlando is a place I’ve been before.

Back then I drove in from Miami, where I was living at the time, to meet Timo who had flown in for the annual Citrix conference. We took a super cheesy photo at Disney World, intentionally choosing the most gaudy background, ate a lot of skirt steak and went to Bongos for dancing and drinks. Mojitos, if I recall correctly.

This time I was speaking at a conference — three times in five hours. That’s not a typo! The original booking had been twice in two days, but something happened with the diversity and inclusion panel, an individual slot got added, and there you go.

I remember thinking to myself, and later telling Jeff in Jacksonville: “I bet Orlando is on the shortlist for GM locations — hotels can easily accommodate 800 people in one location, it’s surrounded by theme parks so there’s little to no temptation, and there’s no coastline or natural beauty to speak of.” A week later…

Pensacola to Orlando: 451 miles
Memorable Meal: I made my own root beer float with a bottle A&W and Haagen Dazs. Curry coconut chicken from the hotel deli.
Stay: Orlando Marriott World Center, $129/night (very special rate; it’s normally triple for the room I had)
Song of the Day: Did It in a Minute by Hall & Oates