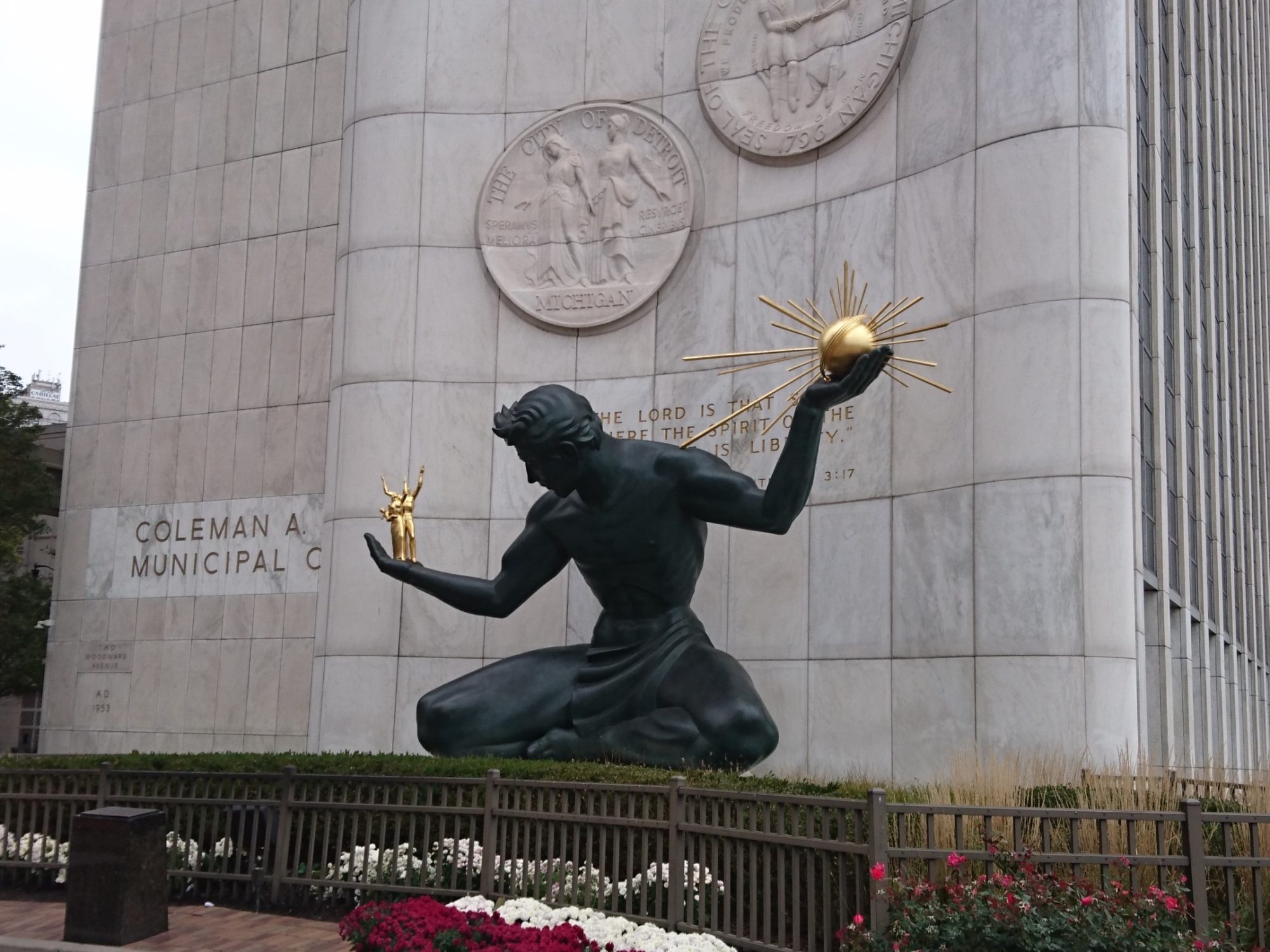 Research conducted the night before drastically lowered expectations on what I could do and see in Detroit, namely because the Rise & Fall Tour had sold out, the Ford Factory Rouge doesn’t run on Sunday and was sold out on Monday, and Motown USA was closed and docents need to be booked a week prior.

My list was fleshed out months ago, but the harried pace left me no time to book appropriately. Lesson learned.

What struck me upon entering the city was the greater number of Ford Mustangs on the road, as if returning to the mother plan(e)t. 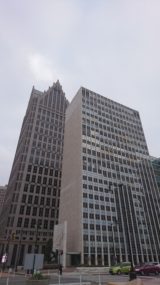 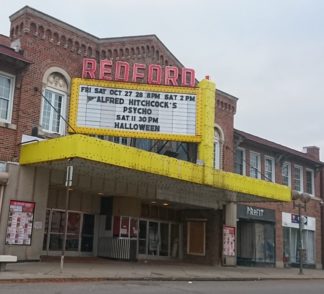 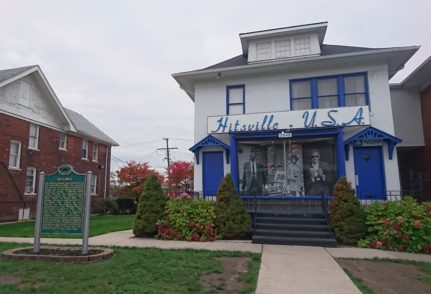 Couldn’t use the pool thanks to crowds and screaming, so did a different workout and got up early to take a self-guided tour I plotted.

Downtown was a ghost town, and best of all parking is free on Sundays so I could park anywhere and then walk to the places I wanted to photograph, including the Spirit of Detroit, the Arches and Joe Frazier’s Fist. 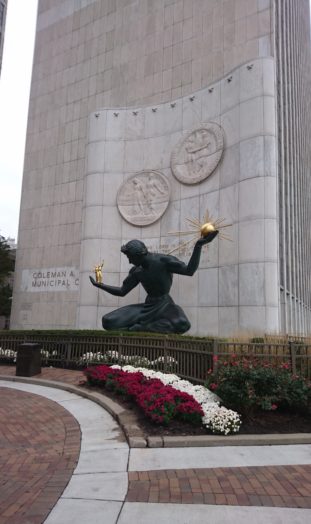 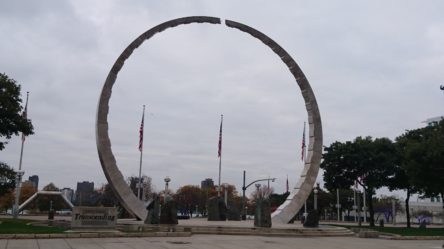 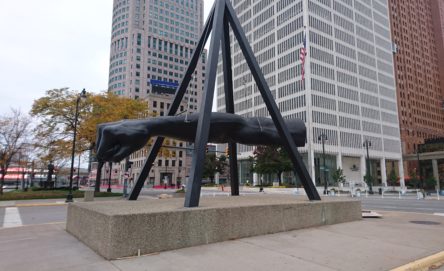 And instead of going to an upscale place like Selden Standard, I went in the opposite direction to Duly’s Diner for a Coney. Two of them smothered in chili and cheese plus a bottomless glass cost $7. Easily the best deal of this trip.

But the best thing about going to the diner was the chance to chat with local folks about life, sports and travel.

Martin, a regular, had originally sat next to me but moved a seat away to give me space. I said that wasn’t at all necessary, and he told me stories of old Detroit, how much things once cost in the good ol’ days and how he still wanted to go to Buenos Aires at the great age of 78. Why not, I say!

We hugged goodbye, he wished me safe travels, and I told him I’d check on him. And I have. I’m also happy he has a family/community of people who look after him.

The last stop in Michigan was, of course, the Henry Ford Museum in Greenfield Village.

Felt proud to drive my Mustang into the parking lot, carrying the legacy of my father’s ’67 Mustang in my heart. It felt like we had come home.

Louisville to Detroit: 361 miles
Stay: Courtyard by Marriott in Southfield, $70/night. I don’t recommend it.
Memorable Meal: Two Coney dogs with chili and cheese from Duly’s
Song of the Day: Burning for You by Blue Oyster Cult